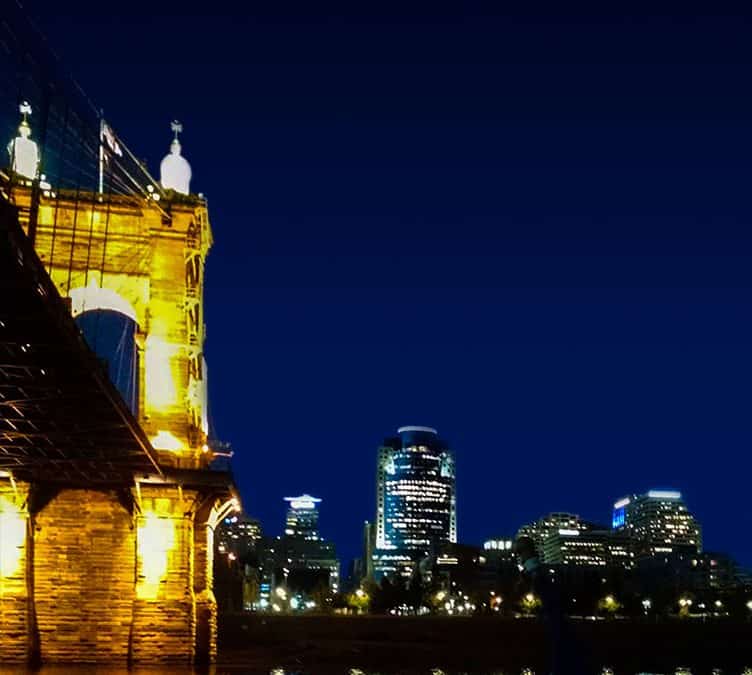 Much of the chatter in some legal circles over the recent run of media coverage of police and citizen violence centers on the ability of police to commence encounters with citizens on an almost unfettered basis. From simply approaching a citizen to engage in casual conversation to stopping a citizen because of a “reasonable suspicion” of criminal activity to arresting a citizen for full blown “probable cause” a crime has been committed, the police can interrupt the daily activity under a number of circumstances.

The Memphis police department took the privilege a step further and implemented a policy of conducting a routine practice of “sweeping” Beale Street on weekends for criminal behavior. “The evidence at trial established that around thirty minutes before the Sweep, MPD officers used flashing blue lights and a PA announcement to warn visitors that the street would be swept. Officers instructed visitors to either enter a business along Beale Street or leave the barricaded street area. Posted signs also indicated that the street would be cleared at 3 a.m. Visitors were not prohibited from patronizing businesses altogether, but they were temporarily cleared from the street and adjacent sidewalks.”

Unfortunately for the police department, on one such sweep, officers arrested one of their own who was aware of the policy. The police officer sued the city of Memphis under the theory the “Beale Street Sweep” policy violated his constitutional right to intrastate travel. He didn’t just sue on his own behalf, but brought a class action against the city asking for the court to enjoin the policy from being implemented. The jury who heard the case found that “the City implemented its street-sweeping policy without consideration of whether conditions throughout the Beale Street area posed an existing, imminent, or immediate threat to public safety. Based on the jury’s findings, the district court found the policy unconstitutional under strict scrutiny, entered an injunction, and ordered other equitable relief on behalf of the class.” In other words, the officer and the class that was certified won the case. They also won the appeal sought by the city. The Sixth Circuit found it is unconstitutional for the police to conduct such a sweep.

Constitutional geeks can read the opinion here, a case where intermediate scrutiny still won the day for the Plaintiff.