What can be done to change child custody after my divorce or custody agreement is final? 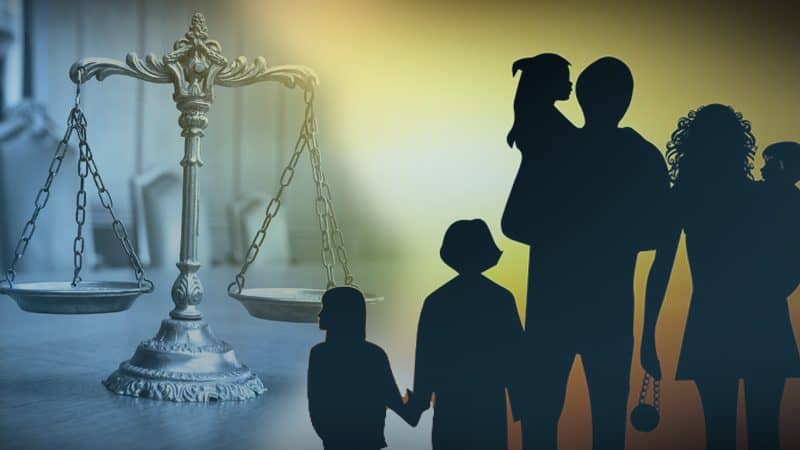 Linkedin
It is important to understand that the Kentucky Supreme Court decided in the landmark case of Pennington v. Marcum that there is a difference between asking to modify child custody and asking to modify visitation or parenting time. Custody refers to the ability to make major decisions and is usually categorized as joint, sole, split or shared. If you are seeking to change custody then the custody arrangement may change if the court agrees with you. This change in ability to make decisions may not necessarily mean there is a change in actual parenting time.

To change or modify parenting time or custody you must file a motion with the court. The court in which the motion is filed must have jurisdiction to hear your motion. If the jurisdictional requirement is met, then the court will look at modification if there has been in a change in the circumstances of the child or the custodian resulting in a change needed to serve the best interest of the child. There are several factors which the court will need to examine in determining this issue. Speaking with your attorney will help you determine if these factors are present to support your desire to change custody or modify parenting time.

The courts have a strong desire to ensure that the original custody agreement or court decision is final and long lasting. In fact, Kentucky law states that no motion to modify custody can be filed earlier than two years after the date of the decree unless there are reasons presented that show the child is in a situation that may place him/her in serious danger. This danger includes the threat of physical abuse, mental abuse and other such environmental concerns that place the child at risk.

The person who files the motion will have the burden to prove that there is a compelling reason for the court to change or modify any type of custody. The moving party has a heavy burden to show that none of the conditions alleged were present when the original decree or custody agreement was reached, and that the conditions have actually arisen since the entry of the decree or custody agreement. Conditions could include (but are not limited to):

Changing custody after a decree or agreement is a daunting endeavor and requires the skills of an experienced attorney. R&S attorney Pete Roush is a seasoned veteran of the family courts of Kentucky and would be happy to discuss a child custody issue with you.