Are states required to pay for sex reassignment surgery for inmates? 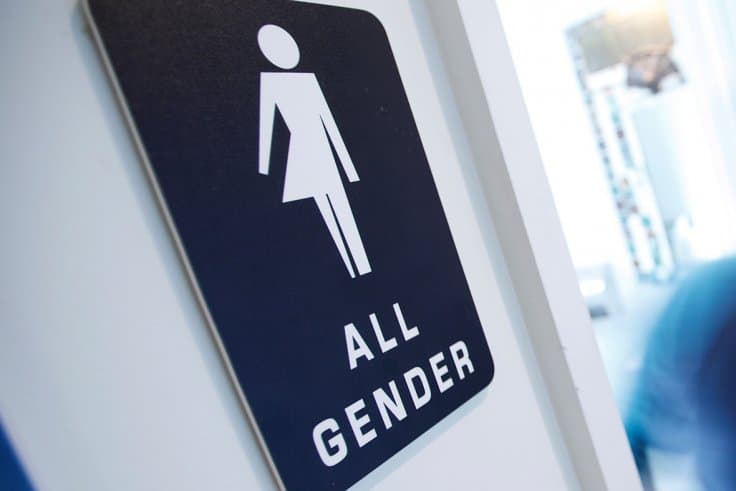 Maybe? A very interesting case arose out of the Ninth Circuit. A transgender inmate in the California prison system petitioned the prison to provide her with sex reassignment surgery. The petition was denied, and the prisoner filed a lawsuit under 42 U.S.C. 1983 alleging the denial of the surgery amounted to cruel and unusual punishment forbidden by the 8th Amendment. The United States district court issued a preliminary injunction ordering the prison to provide the inmate with the requested surgery.

Of course the prison appealed and as the appeal was working its way to the Ninth Circuit Court of Appeals, the prisoner was released on parole. The appeal was dismissed as moot, however, the Court remanded the case back to the district court to see if certain factors had been met such that the district court should vacate its injunction order. The opinion (and it’s short) is linked.